The Department’s main languages are Spanish, Mandarin, French, German and Russian. Other languages may be available by arrangement.

The learning of languages can open up future professional, sporting or life opportunities. The significance of language skills to our economy and public life is consistently upheld by the Russell Group of Universities and the CBI, among others. We hope that Merchiston boys will discover many interconnections with their other subjects and interests as they move forward in their learning and as they improve their communicative skills.

A varied programme of events, activities in school, nearby or abroad aims to support learners in their enjoyment of their language studies. Staff also offer regular clinics for focussed revision, practice or guidance. 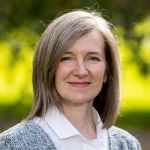 Dr Flanagan graduated from the University of Glasgow in French and German, and wrote her doctorate in German cultural history at Trinity Hall, Cambridge. She has a wide range of experience in both higher and secondary education, teaching and examining in both languages.

Mrs Chang-Robertson did her PGDE at the University of Edinburgh. She taught at Hillhead High School, then at Bannerman High School before joining Merchiston. 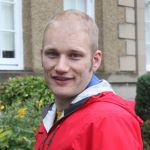 Mr Rowlands taught at King's School Canterbury for five years before joining Merchiston in 2016. He is a rowing and rugby coach.

The Department has four spacious classrooms dedicated to each of the four main languages offered (French, German, Mandarin and Spanish), as well as two smaller classrooms used for Russian and VI Form teaching and for speaking practice.

J4 and J5: an introduction to languages, based on activities and games, ranges across a variety of languages - Japanese, Italian, Russian and Spanish, for example.

I & II Form: Pupils take a foundation course in Spanish

III Form: Pupils do a block in each of four languages: Spanish, French, Mandarin and German.

IV Form: Pupils choose two languages. For 2019-20, these are chosen from French, Mandarin and Spanish.

Shell and V Form: Pupils continue with one or two languages from IV Form.

LVI and UVI: In the Sixth Form, French, German, Mandarin, Russian and Spanish are offered at A-Level, as well as Higher and Advanced Higher, depending on circumstances, language and year group.

In any year group, and particularly in upper Forms, additional languages may be available by arrangement. Pupils should approach the Head of Department with any such requests.

As well as trips toSpain, France, Germany and China, there is a variety of cultural, social, and learning events, including, for example: 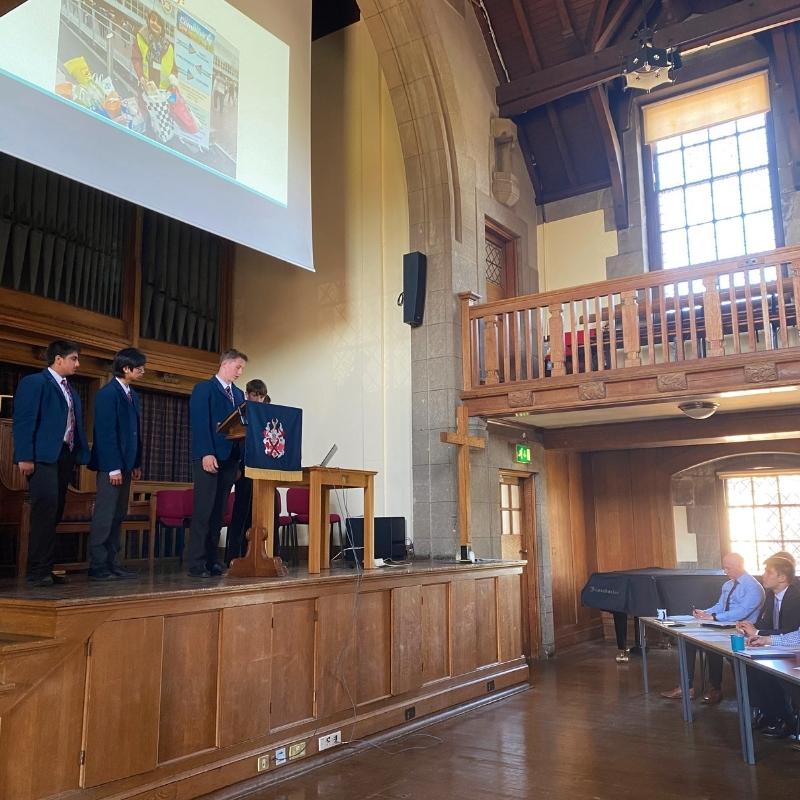