Before the Easter Holiday, a Merchiston Design and Technology team visited Machrihanish Spaceport to compete in the Regional Finals of the European Space Agency’s CanSat competition. 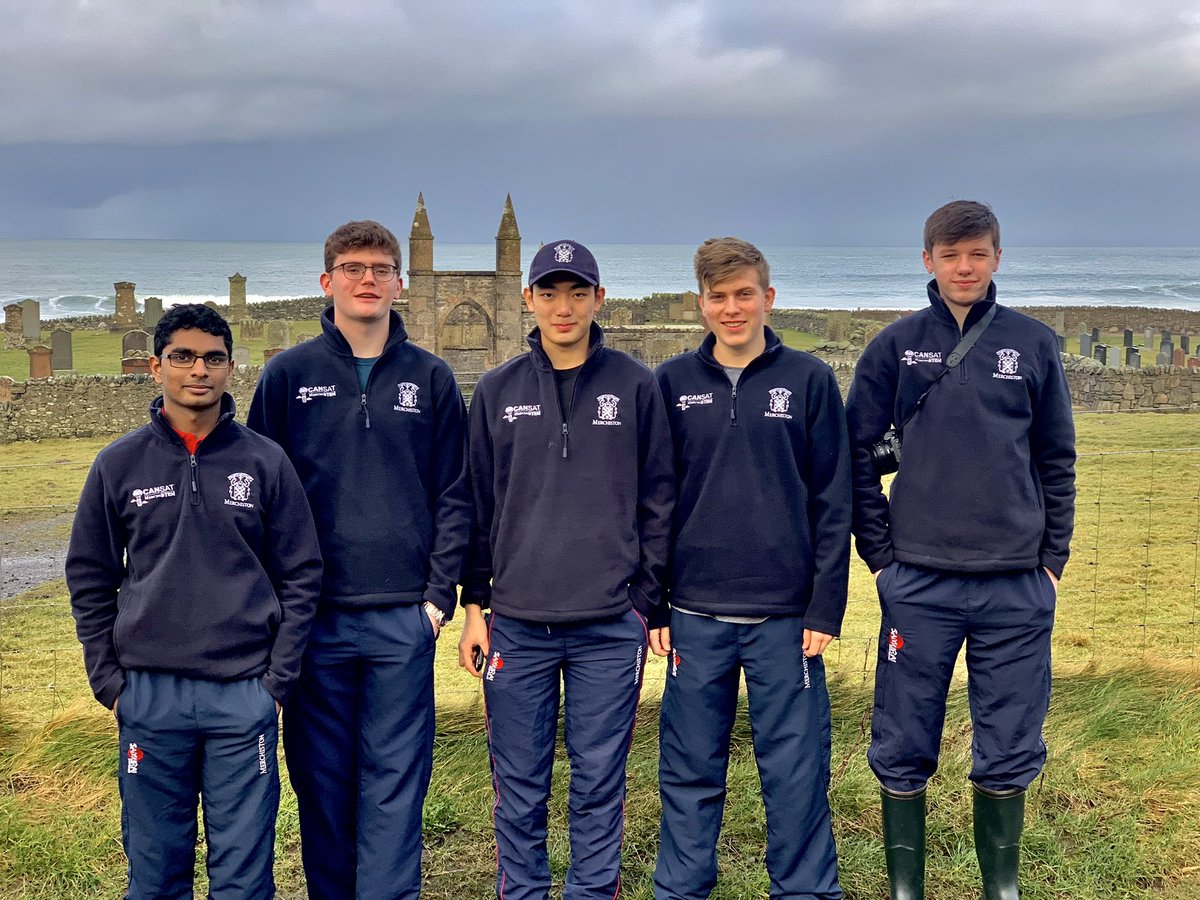 The team were challenged to fit all major subsystems of a satellite into the volume and shape of a soft drinks can. The CanSat was launched by a rocket to an altitude of approximately 1km. The team’s CanSat reached a top speed of 230mph and in under 2 seconds it was over 200m in the sky. The CanSat successfully transmitted all of the data we needed - altitude, air pressure, temperature, precipitation and lighting – and back on the ground we received and were able to interpret all this data. 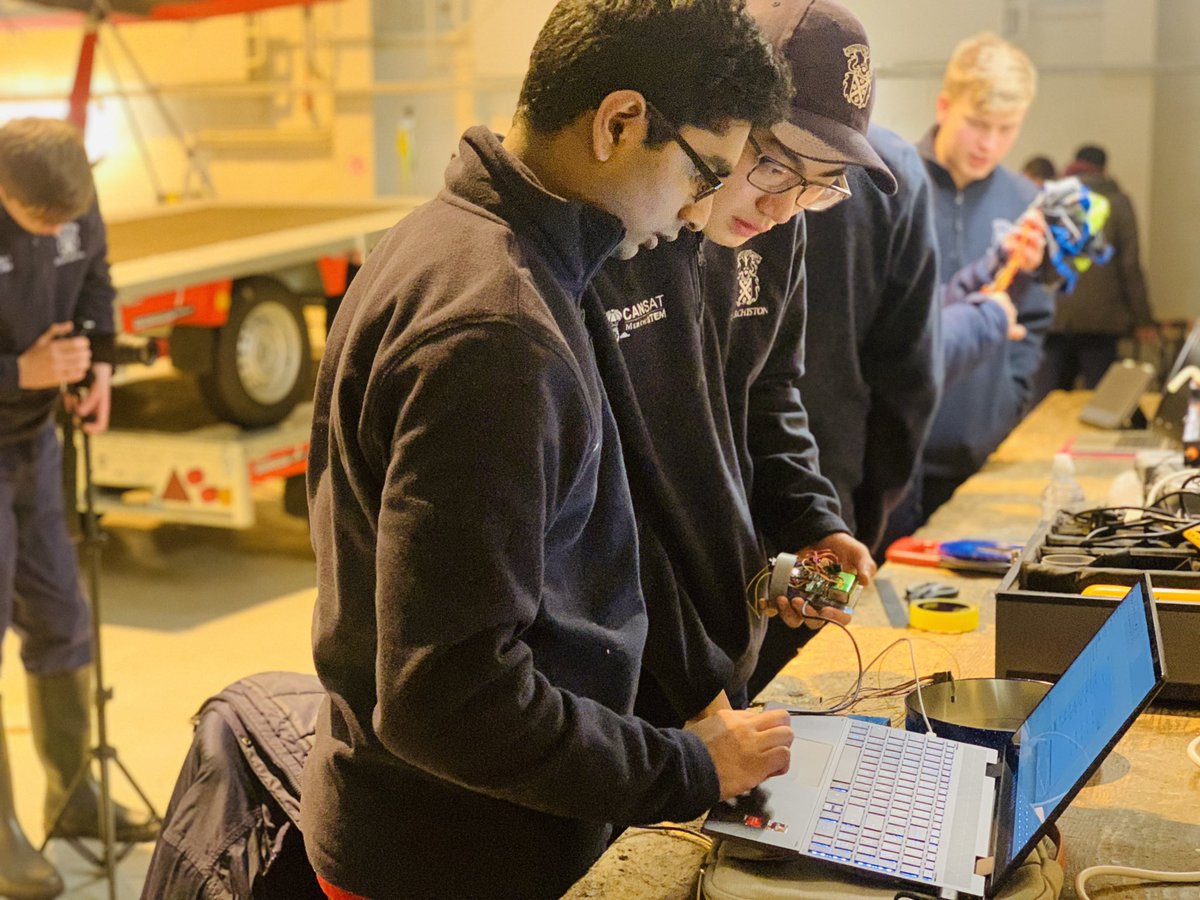 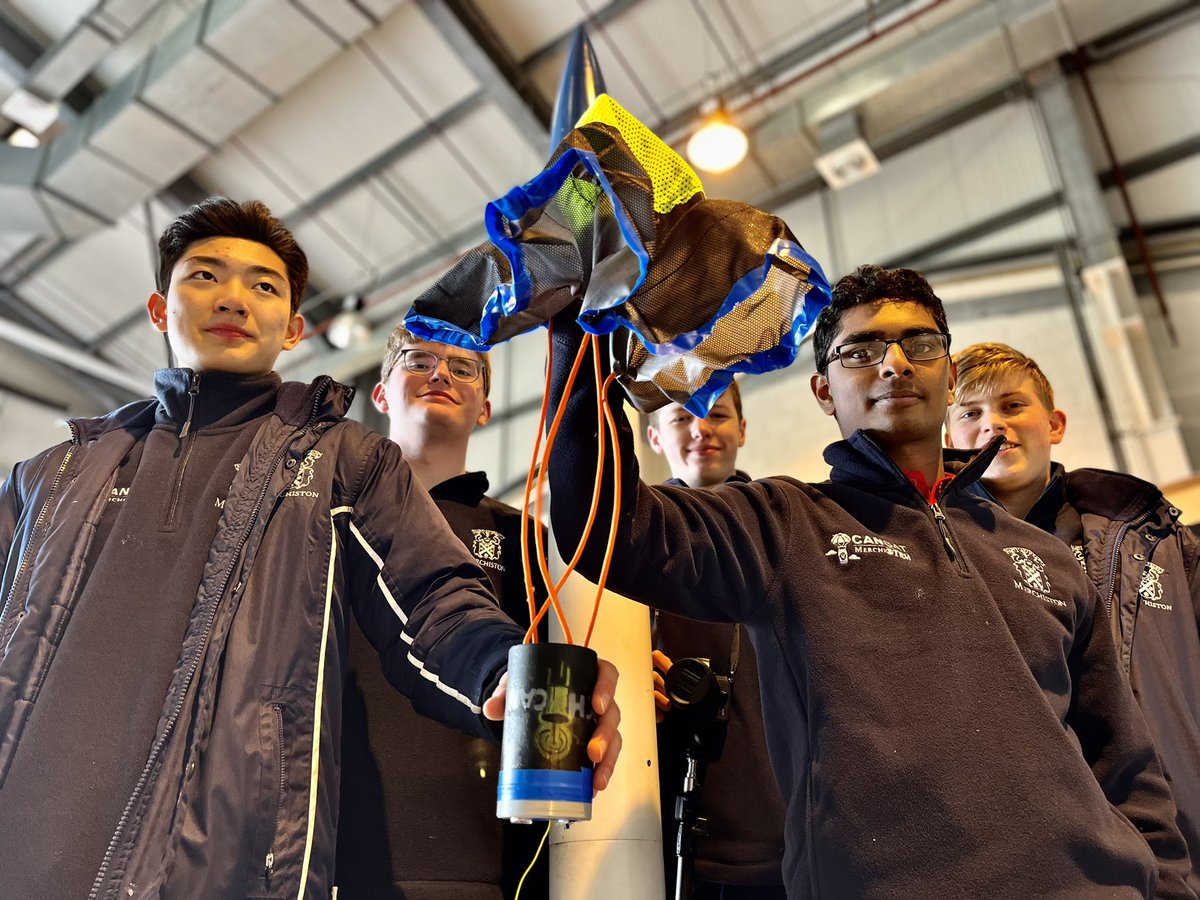 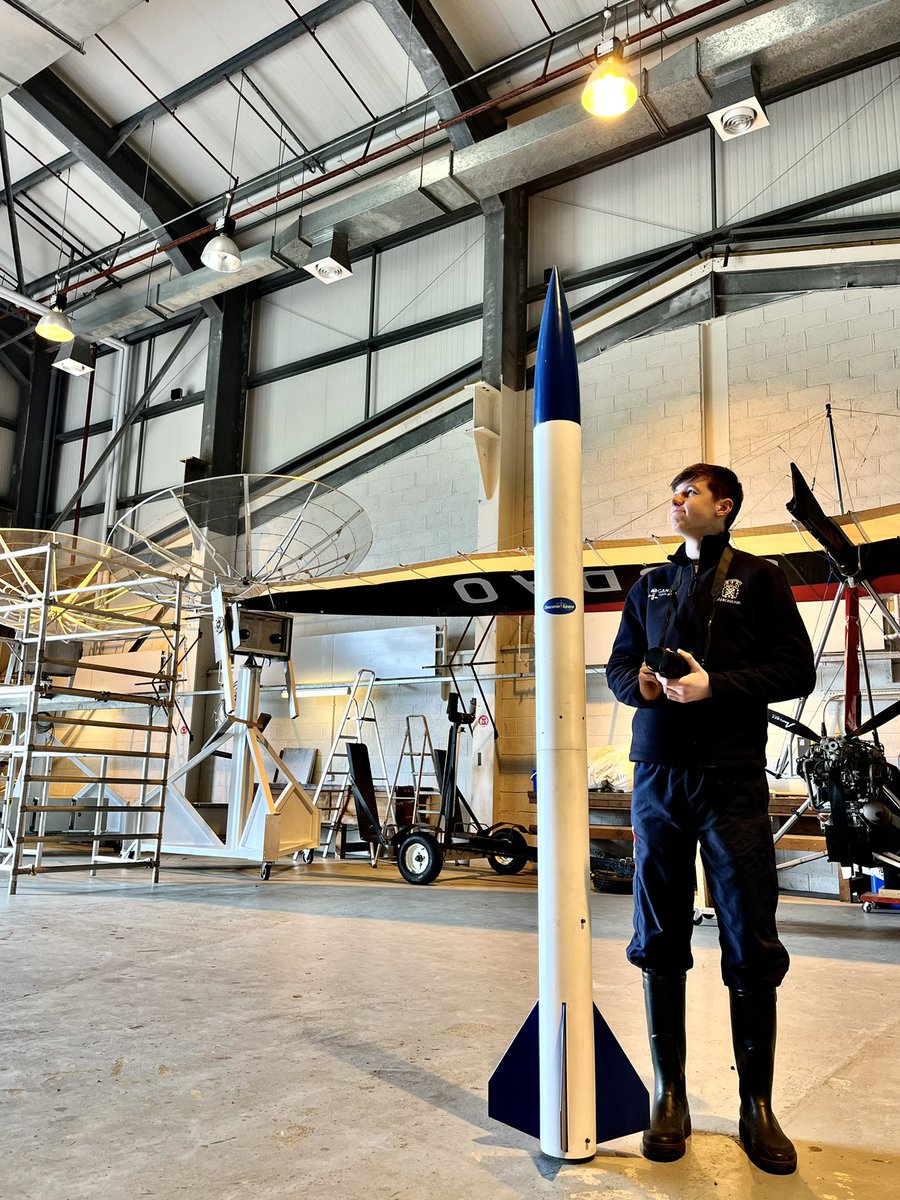 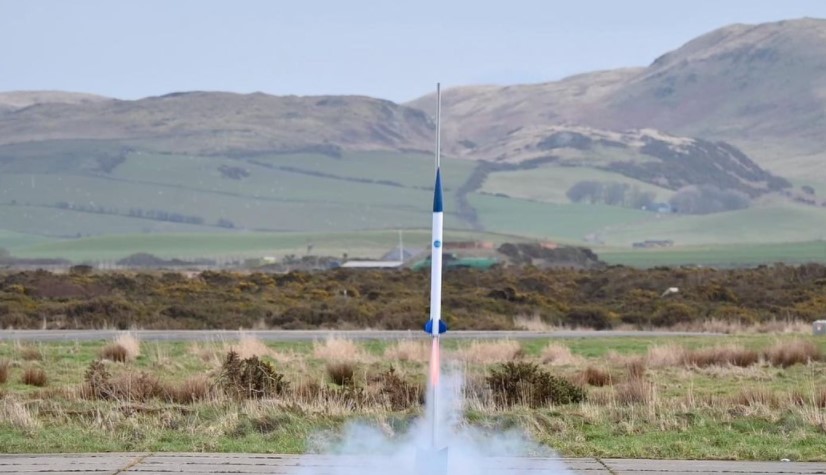 The team now have until 22 April to submit their final report, in the hope of reaching the UK National Finals in the Summer Term. With the ultimate goal of heading to the European Finals later this year.

Fun was had by all throughout the trip. The team also stopped off at Cruachan Power Station for a guided tour of the power generating turbines. This was a fascinating experience. 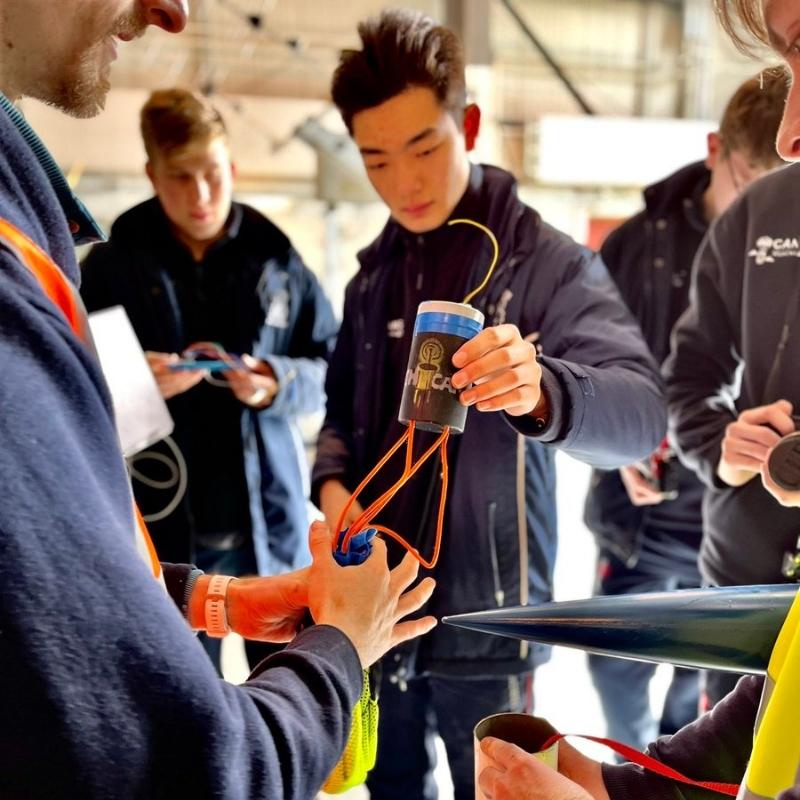