The profile of clay pigeon shooting has seen something of a resurgence at Merchiston in recent times, with a regular weekly activity slot attended by a number of pupils. Combined with the already high level of expertise amongst some other members of the pupil and parent bodies, this was always going to make for a hotly contested competition. And so it was that, on a rather chilly April day, 18 father-son pairings made their way to Bisley at Braidwood- a superb venue in the Borders within sight of the striking Eildon Hills. 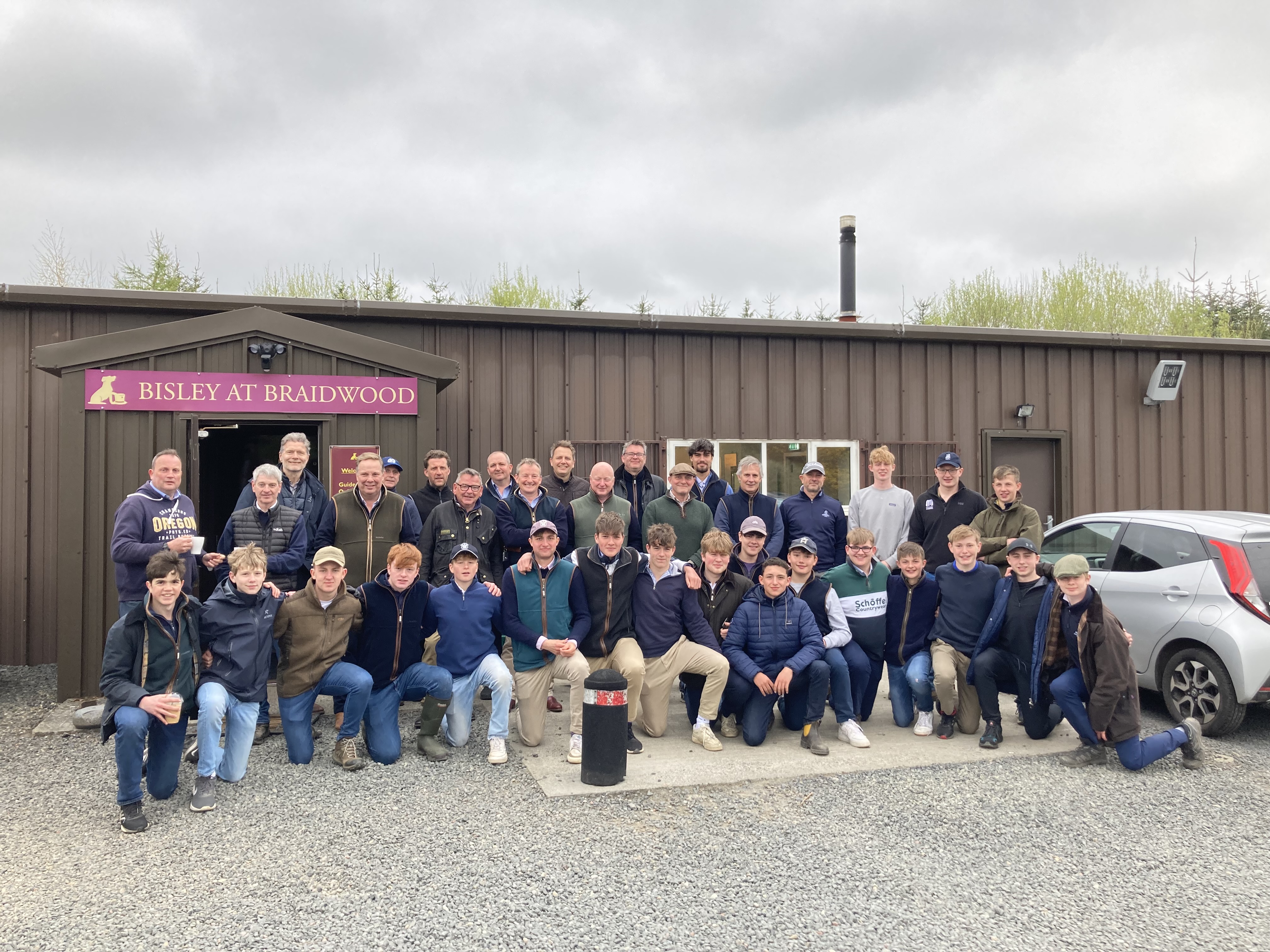 Split into 6 teams, each made up of 3 pairs, the competitors made their way from trap to trap - briskly, to keep away the chill! - armed with 50 cartridges and a steely glint in the eye. A couple of novice pairs gave a very strong performance and thoroughly enjoyed their introduction to the sport, but, as we gathered in the club house to count up the scores over coffee and hot chocolate, it was clear that the blustery conditions had made experience count. 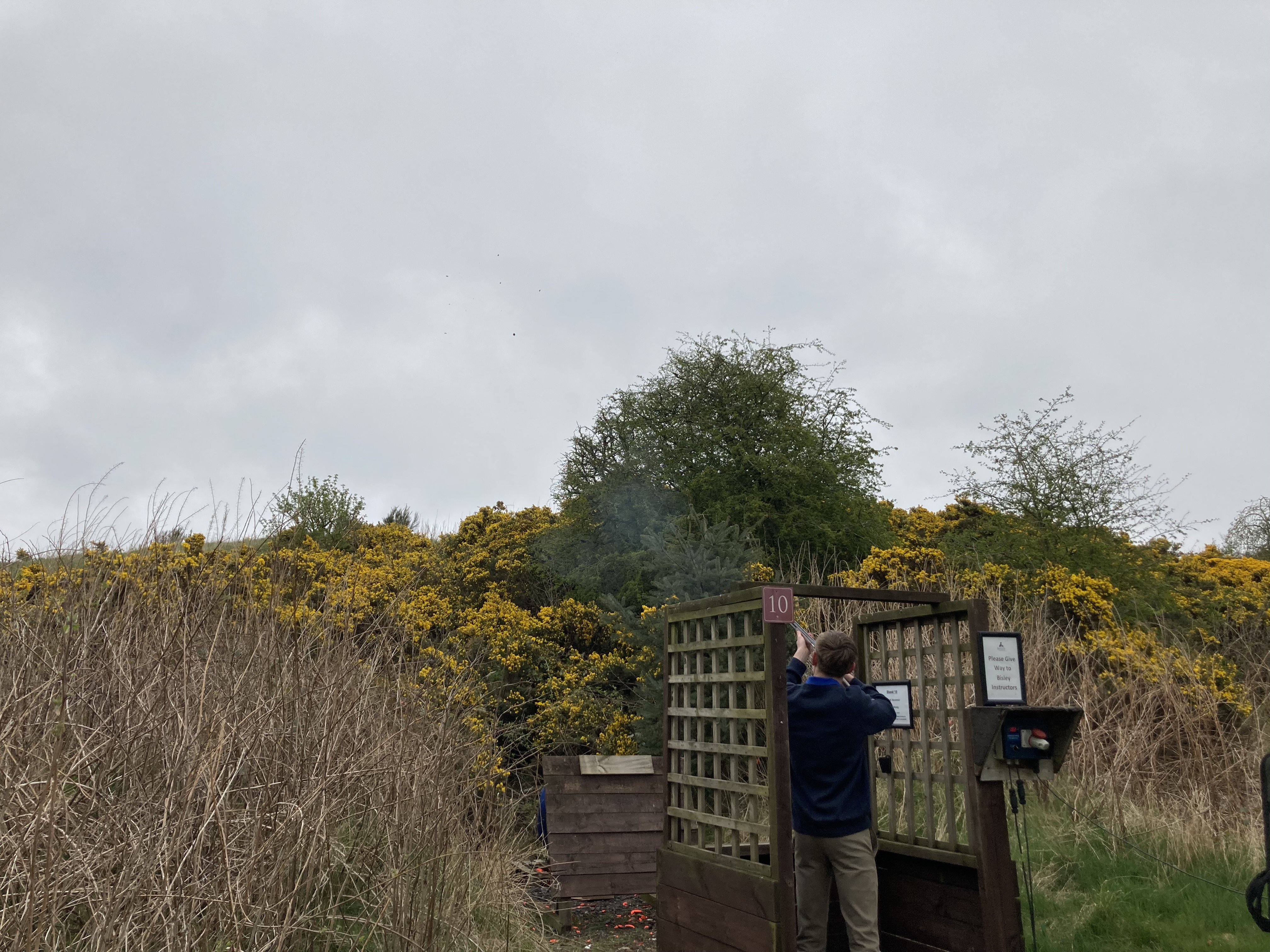 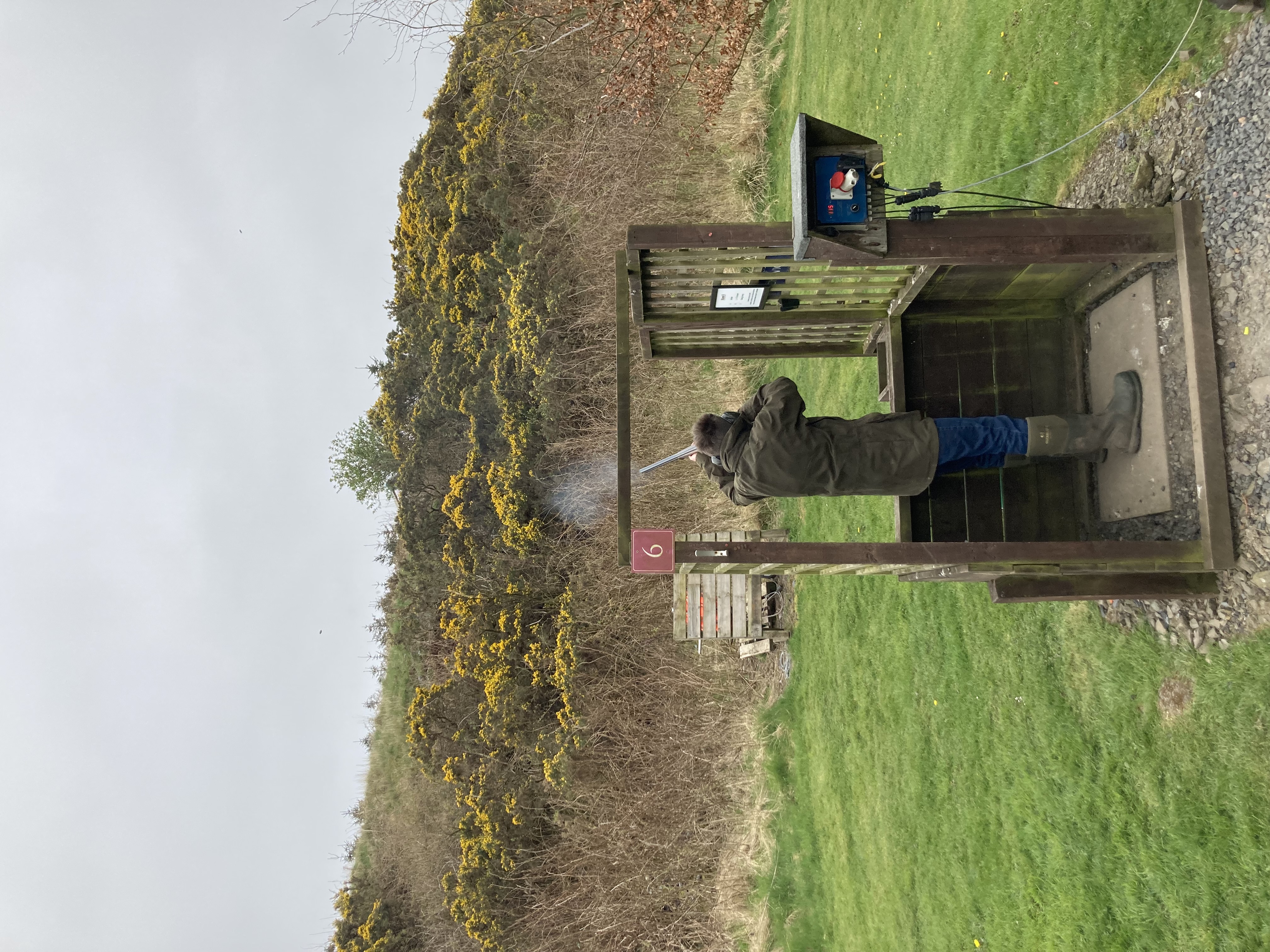 Jake M posted an outstanding 45/50 to win the pupil trophy and, with his father also winning the parent trophy, it was clear who the prize for best pair was destined for!

All were agreed that this was a fine way to spend a Sunday afternoon and we hope to make it an annual event. In the meantime, roll on the match at Cluny against the Merchistonians on Sunday 15 May! 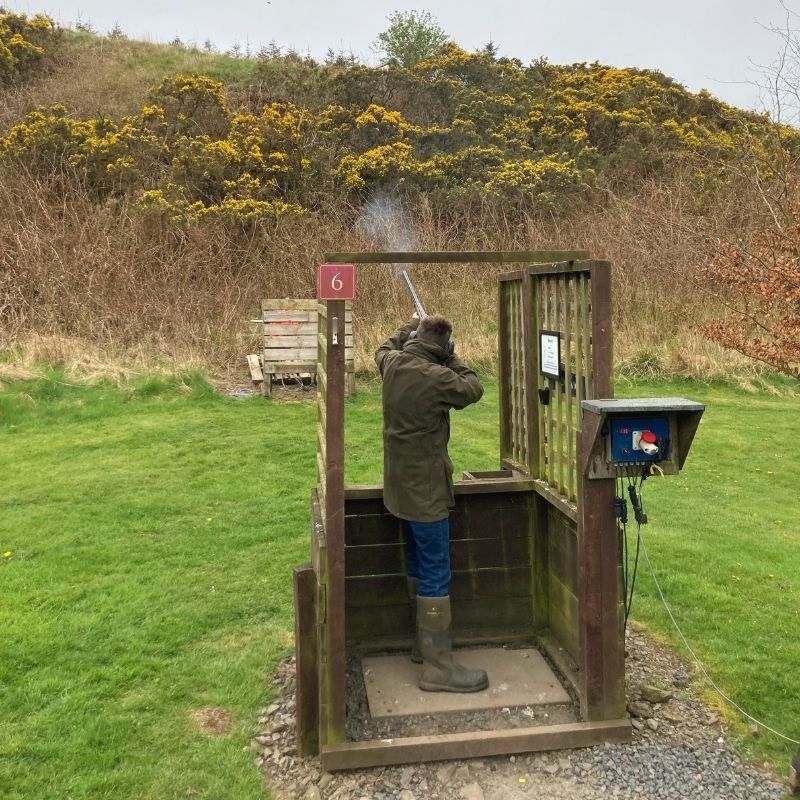 Kirsty Nicholls
3 May 2022
Powered by Finalsite