During the Easter holidays, 8 boys travelled to St Paul's in London for the UK National Schools Fives Championships.

In the U18s, Lachlan F and Isaac C both put in good performances, with Lachlan winning his group and reaching the last 16 of the Singles. In the U14s, Nick De V, Reggie H, Fergus F and Lucas F were representing the school.

In the doubles, Nick and Reggie lost in the last 16 before going on to win the Bowl. Fergus and Lucas went through the rounds comfortably in the Cup before falling just short in the final to finish as runners up. In the U14 Singles, Fergus and Lucas both won their groups, with Fergus eventually reaching the quarter-finals. Lucas played some exceptional fives to reach the Cup final and finish as runner up. Top two in the UK at U14 singles and doubles is something to be very proud of. In the U16s, William G and Sam P reached the semi final of the doubles. But the U16s singles is where Sam had the most success; he moved through the rounds before winning a fiercely contested final to become the U16 National Champion. 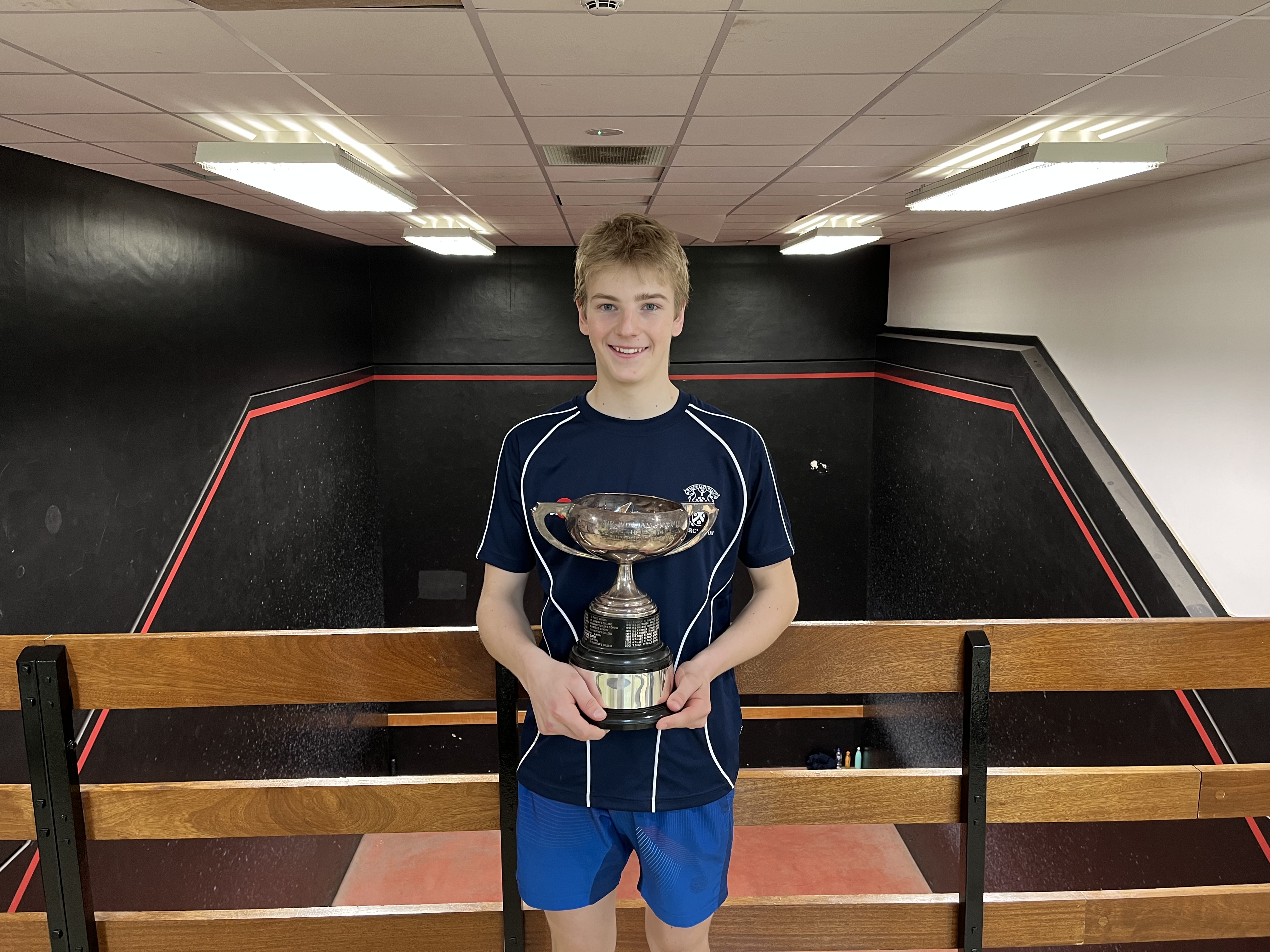 This is only the sixth national trophy in Merchiston's history, so a serious achievement. Many congratulations to Fergus, Lucas and Sam. 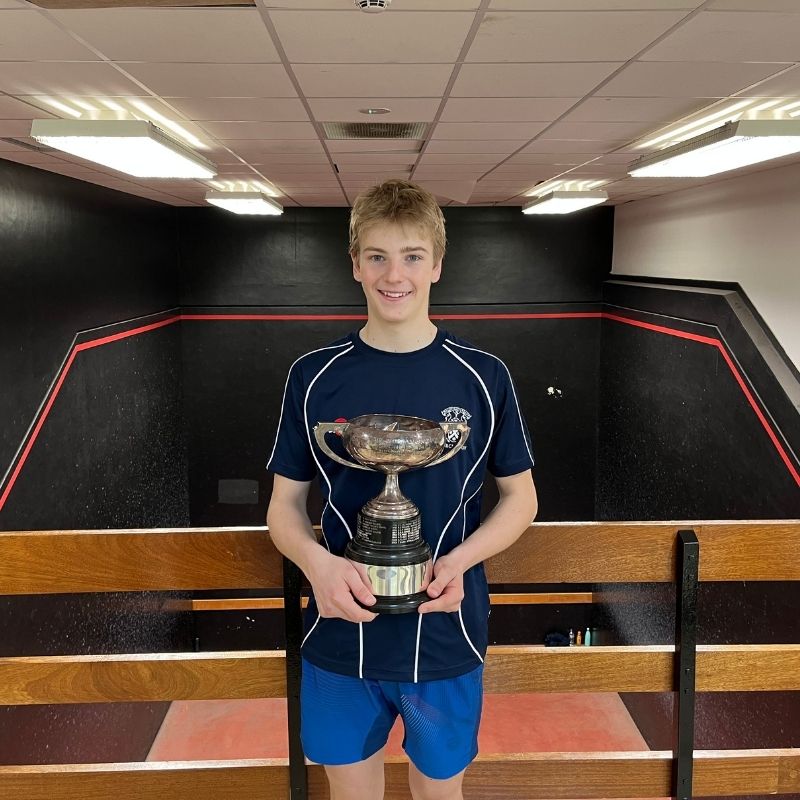