Sergeant Quentin Russell came to Pringle on Tuesday to show J4,J5, I, II and III Forms his special police dogs from the dog handling unit in Edinburgh. Both dogs were amazing and we were all inspired!

One of the dogs was a German Shepherd called Otto, who is 4 years old and weighed more than a J5 boy! Otto is a search and rescue dog, who tracks down wanted people by the Police and protects Sergeant Quentin Russell on duty. The other dog was a small springer spaniel called Tilly. She is 2 years old and she is a sniffer dog. Sniffer dogs are supposed to find dead bodies, drugs and money, but Tilly specialises in explosives. The explosives dogs, like Tilly, need to be slower and more methodical when searching.

Otto kicked off the presentation by showing us a few of his tricks. He started off by biting a dummy that Sergeant Russell held for him. Then we went to the Library Garden, where Otto’s kennel manager was hiding in the bushes with a big squishy safety arm. Otto started searching for the ‘wanted man’ and it all filled us with excitement. When he found him, Otto started barking like mad. Then Sergeant Russell called Otto back, shouting: "Come out and put your hands where I can see them!" Then Otto’s manager came out and suddenly started running away, with some gusto! It was then that Otto stopped barking and focussed on bringing him down… the suspect was on the run! Otto ran up and bit the safety arm and brought him to a standstill. Mr Thomson and Dr Nugent then had a go at being the ‘wanted man’. It was amazing to see how much control Sergeant Russell has over Otto and how much Otto was enjoying being worked. 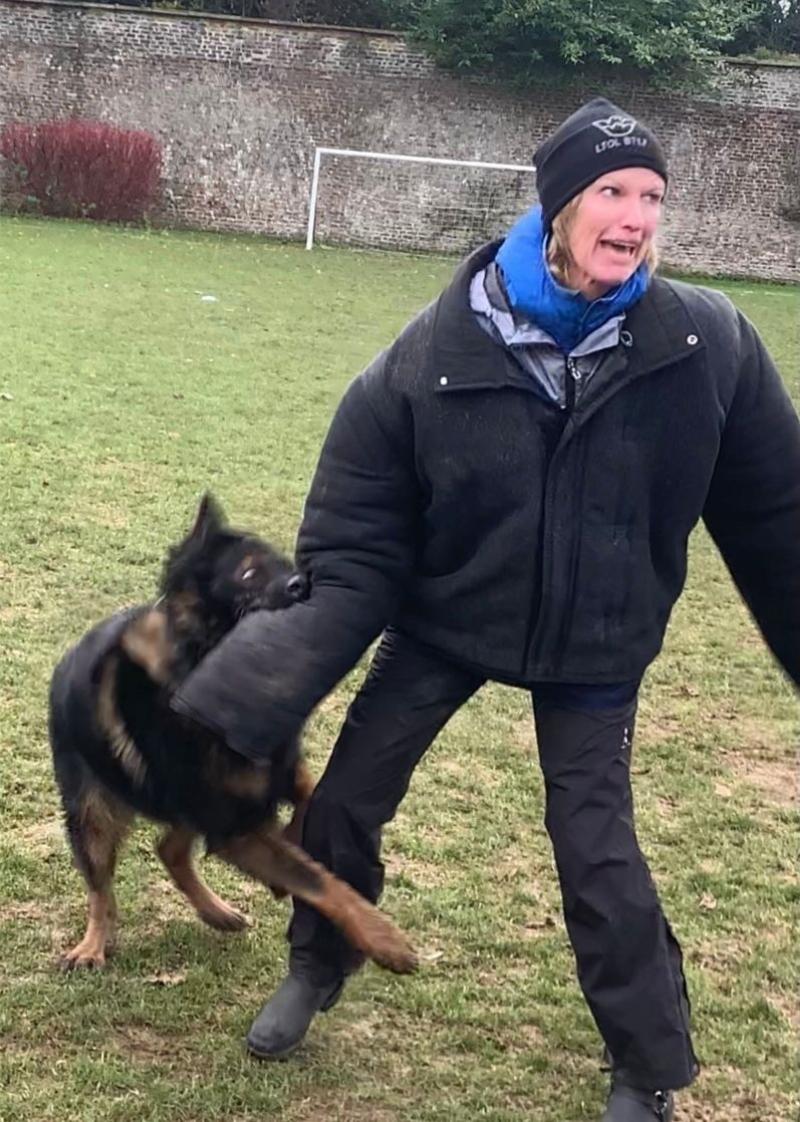 It was then Tilly’s turn to show off her skills. She came out of the Police van and was sent off to search for explosives. First, she had to wear a special POLICE coat, which tells her that it is time to work and not to play. Within minutes, she had located something that had been hidden earlier. She stopped and froze over the hidden object and that was how Sergeant Russell knew that she had found something. When Tilly came to Merchiston last time, she was just a tiny puppy, but now she is a smart, well-trained dog. It was amazing to watch her working.

Maisie is Sergeant Russell’s new dog and she was saved by the SSPCA from a puppy farm. She is a springer spaniel and will hopefully make a good sniffer dog. Because she is more bouncy and energetic than Tilly was as a puppy, they think she will make a good drug sniffer dog.

I would like to thank Sergeant Quentin Russell for bringing his beautiful dogs to school and sharing his passion with us. It was inspiring to meet him and some of us would really like to work with police dogs in the future. Thank you to Mrs Torrance for organising. 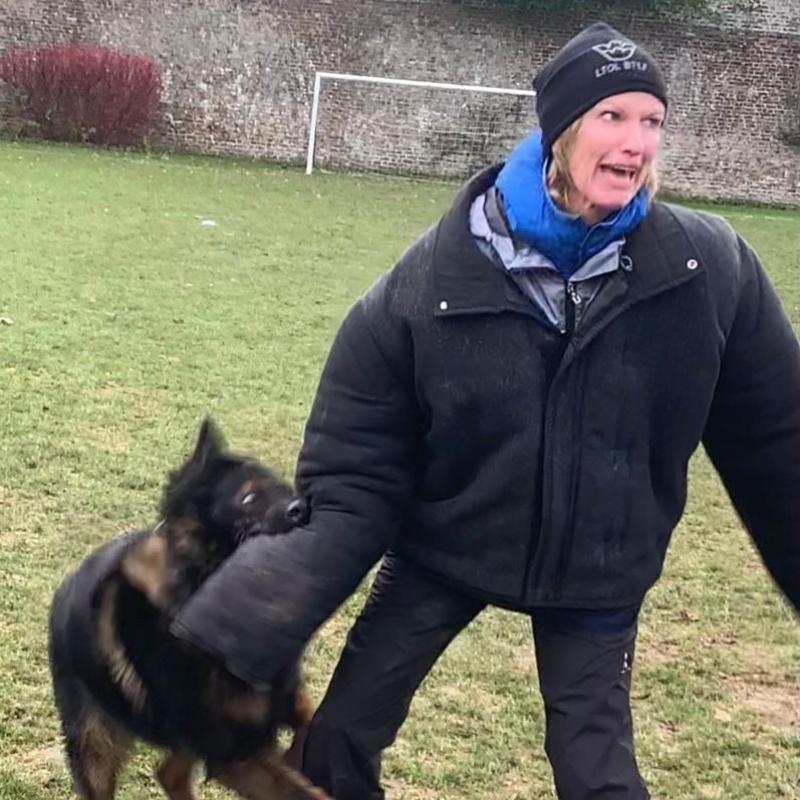