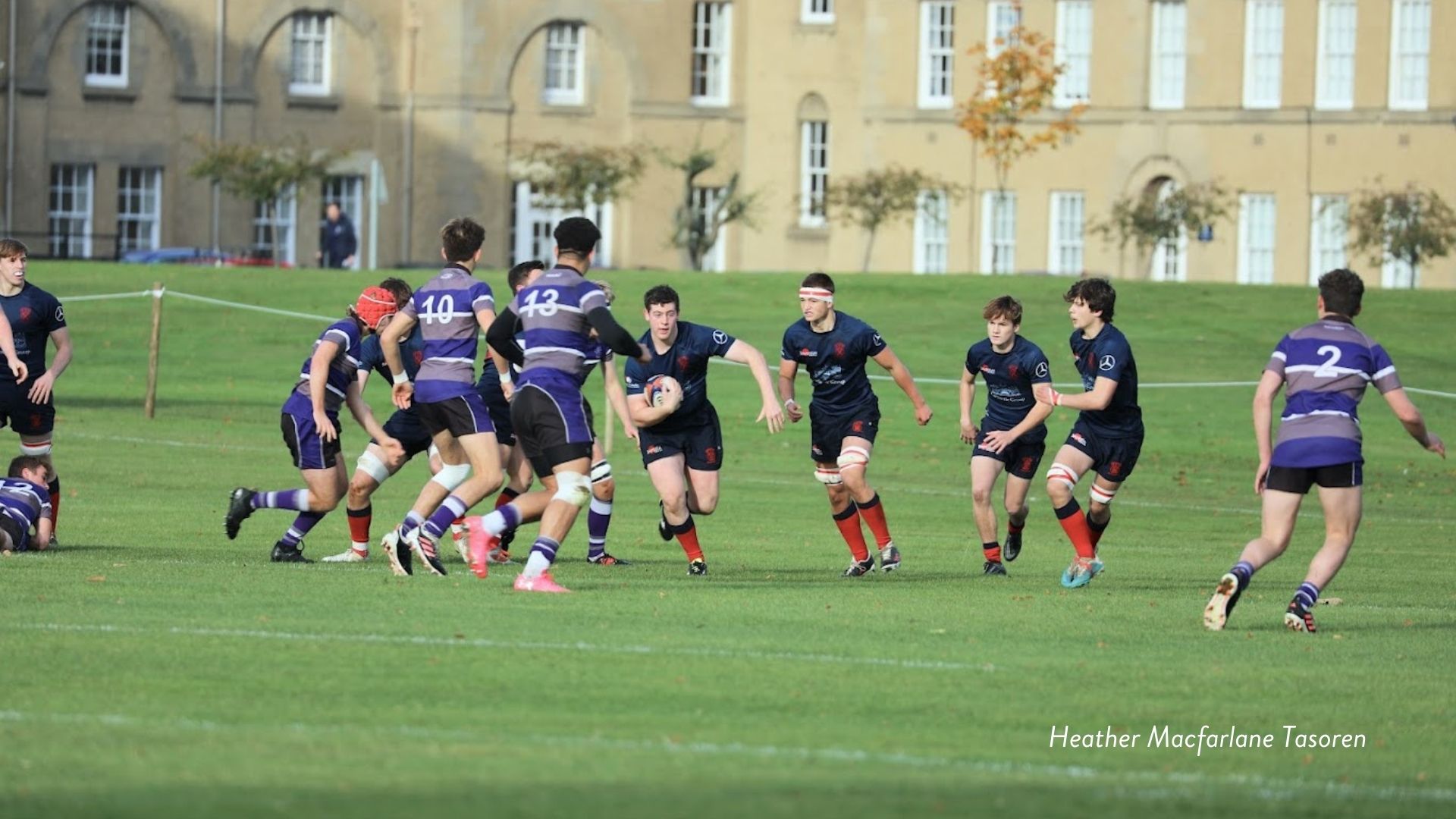 Twelve teams joined the action at Merchiston Castle School during the first weekend of the half term break, in a Festival of Rugby that showcased the very best of school sport. 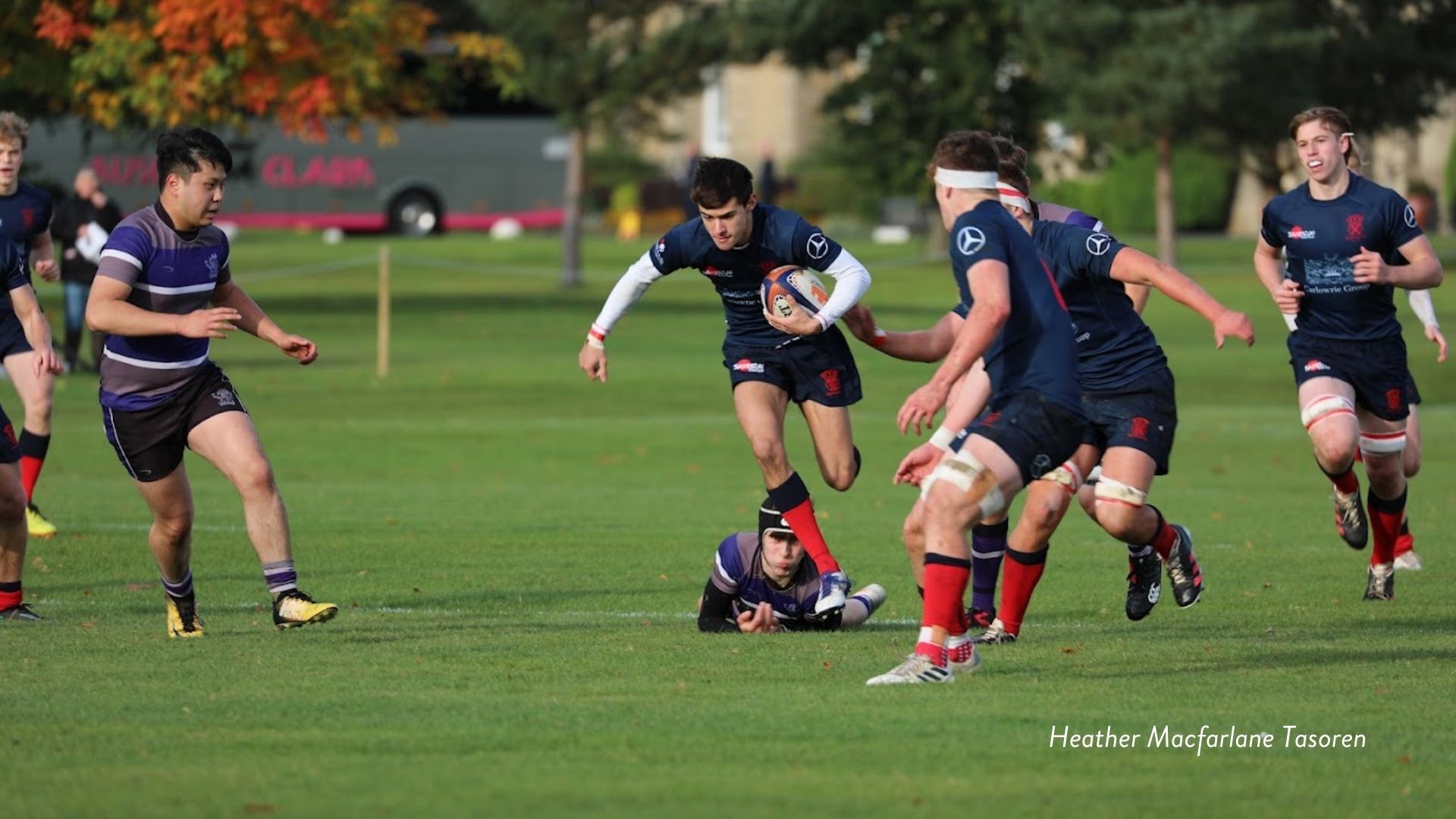 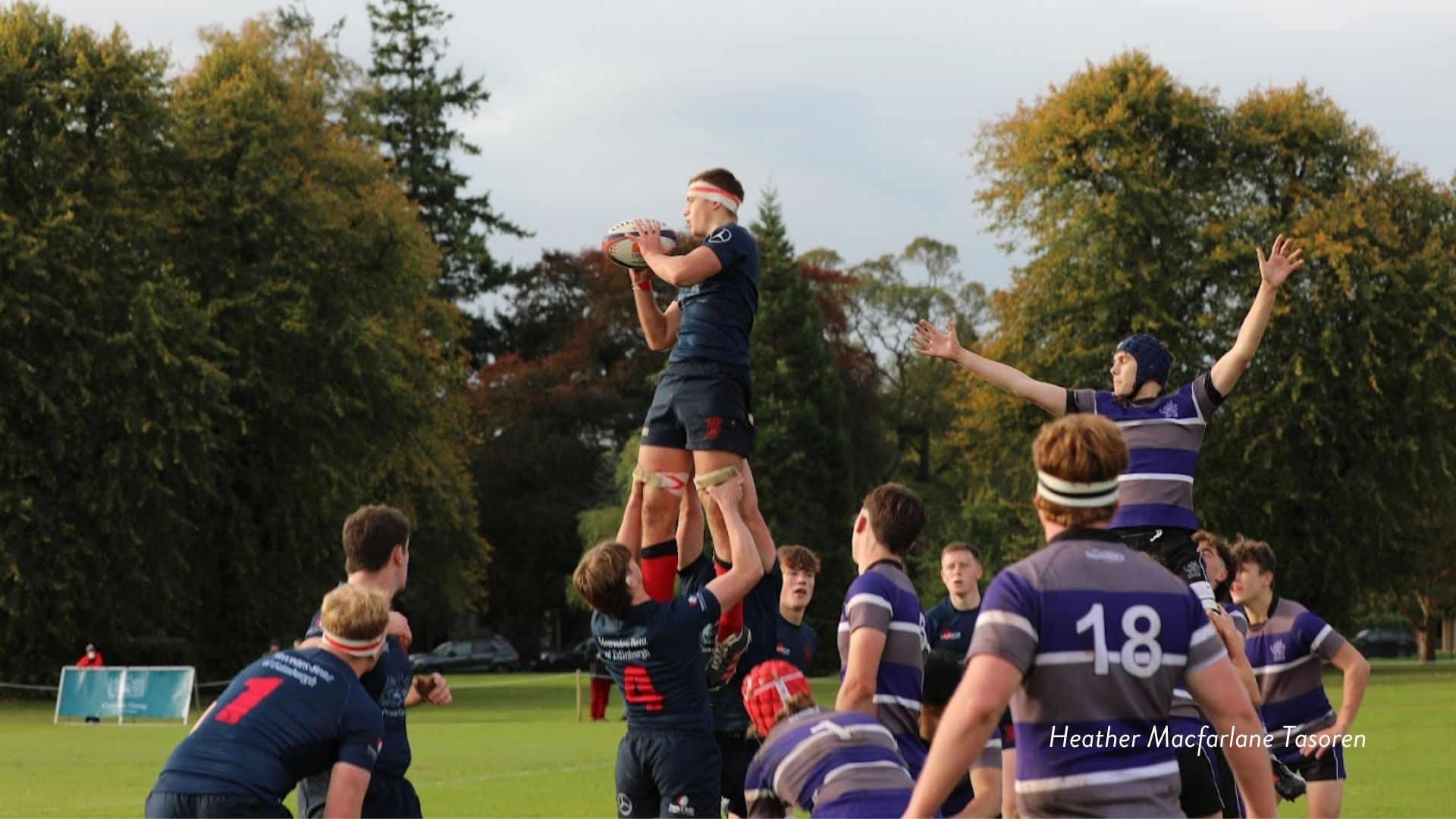 The twelve teams were split into three groups of four, and the top two from each group qualified for the Day Two Cup groups, the bottom two heading to the Day Two Plate groups.

Many congratulations to Seaford College Sports who claimed the 2021 Rugby Festival title!

Read about the full two days of rugby here. 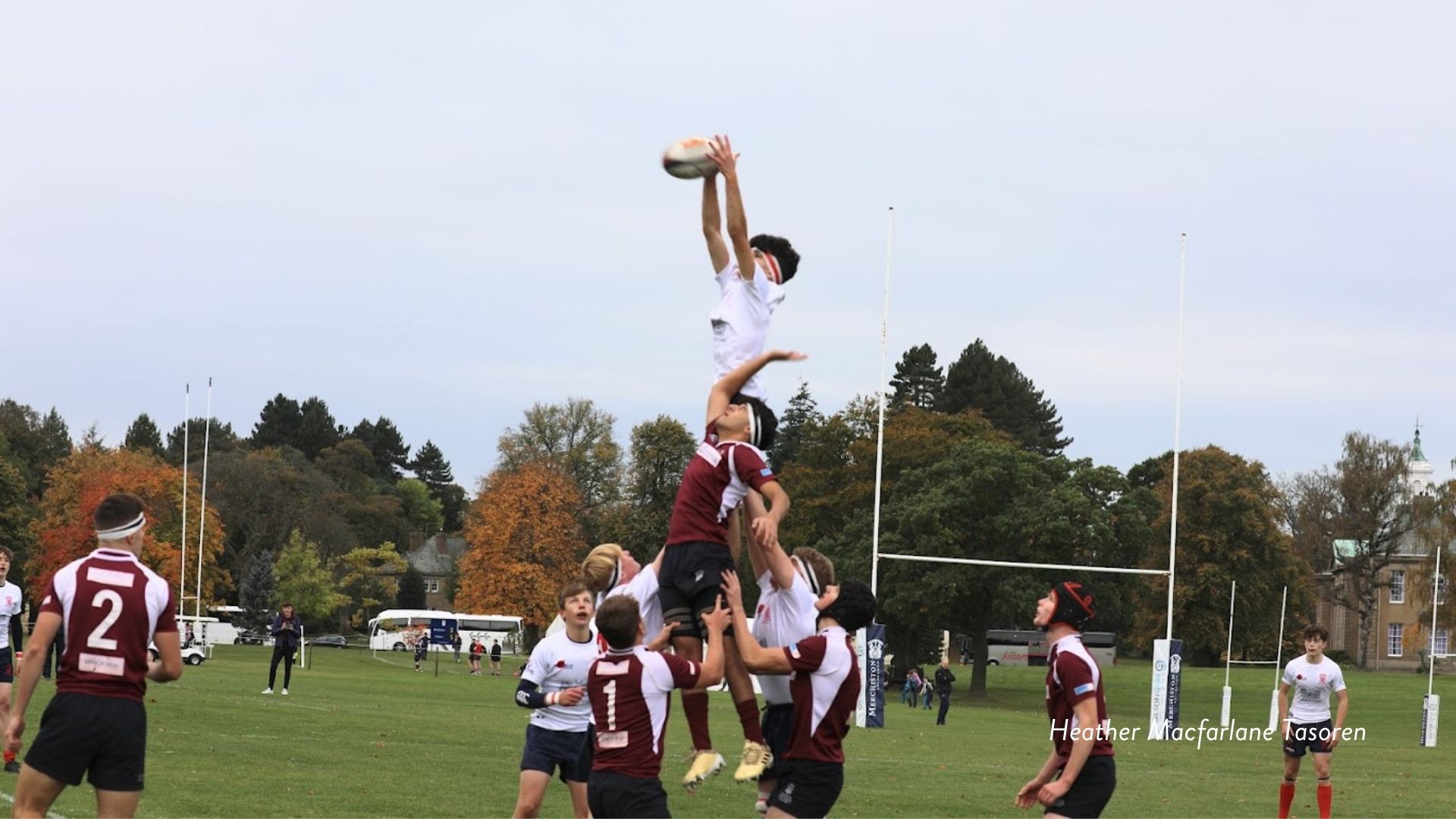 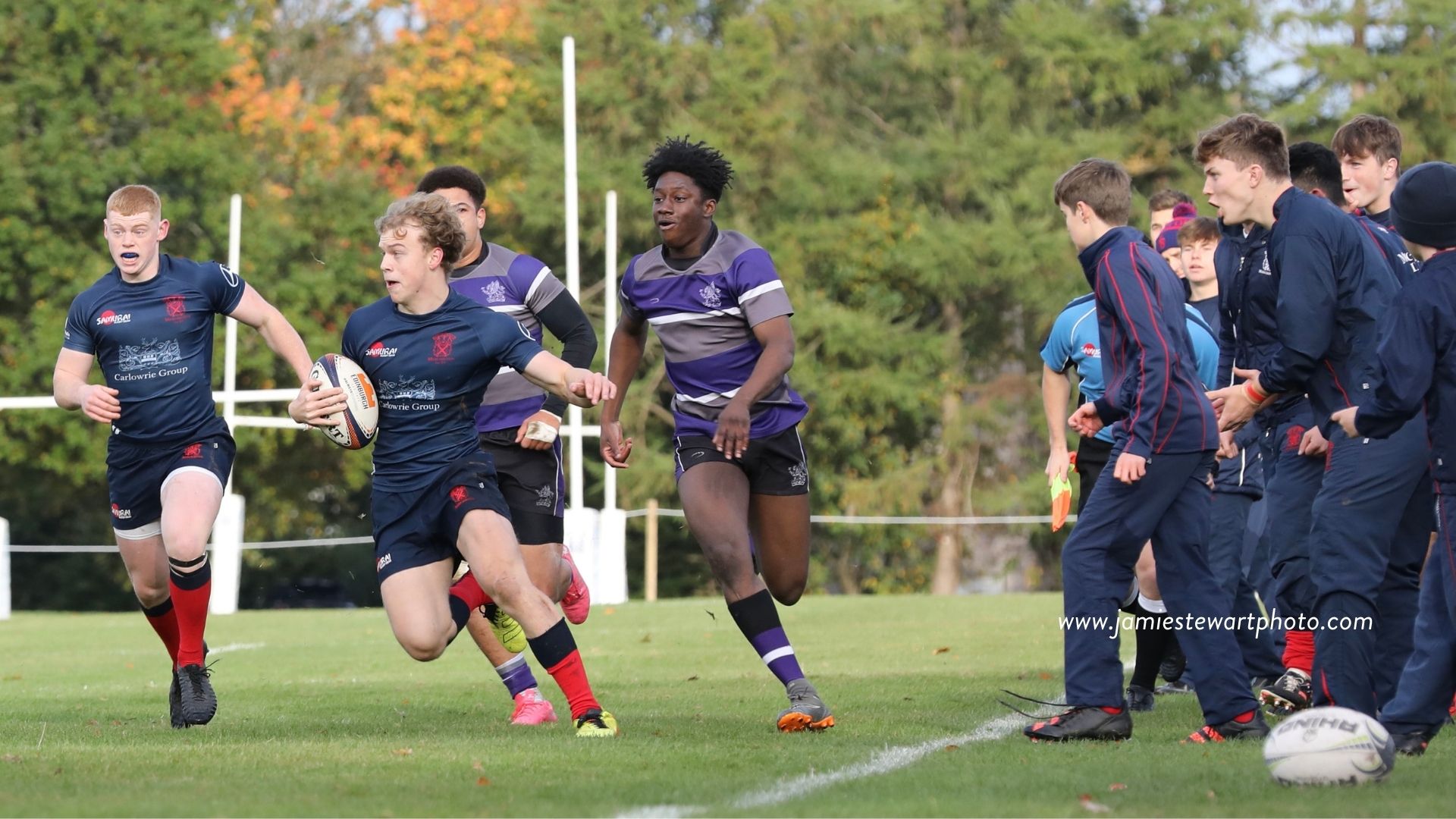 Huge thanks to all of the players, staff and volunteers who made the weekend such a fantastic event. We hope our Rugby Festival will become a key fixture for many of the top schools and clubs across Scotland and the whole of the UK. 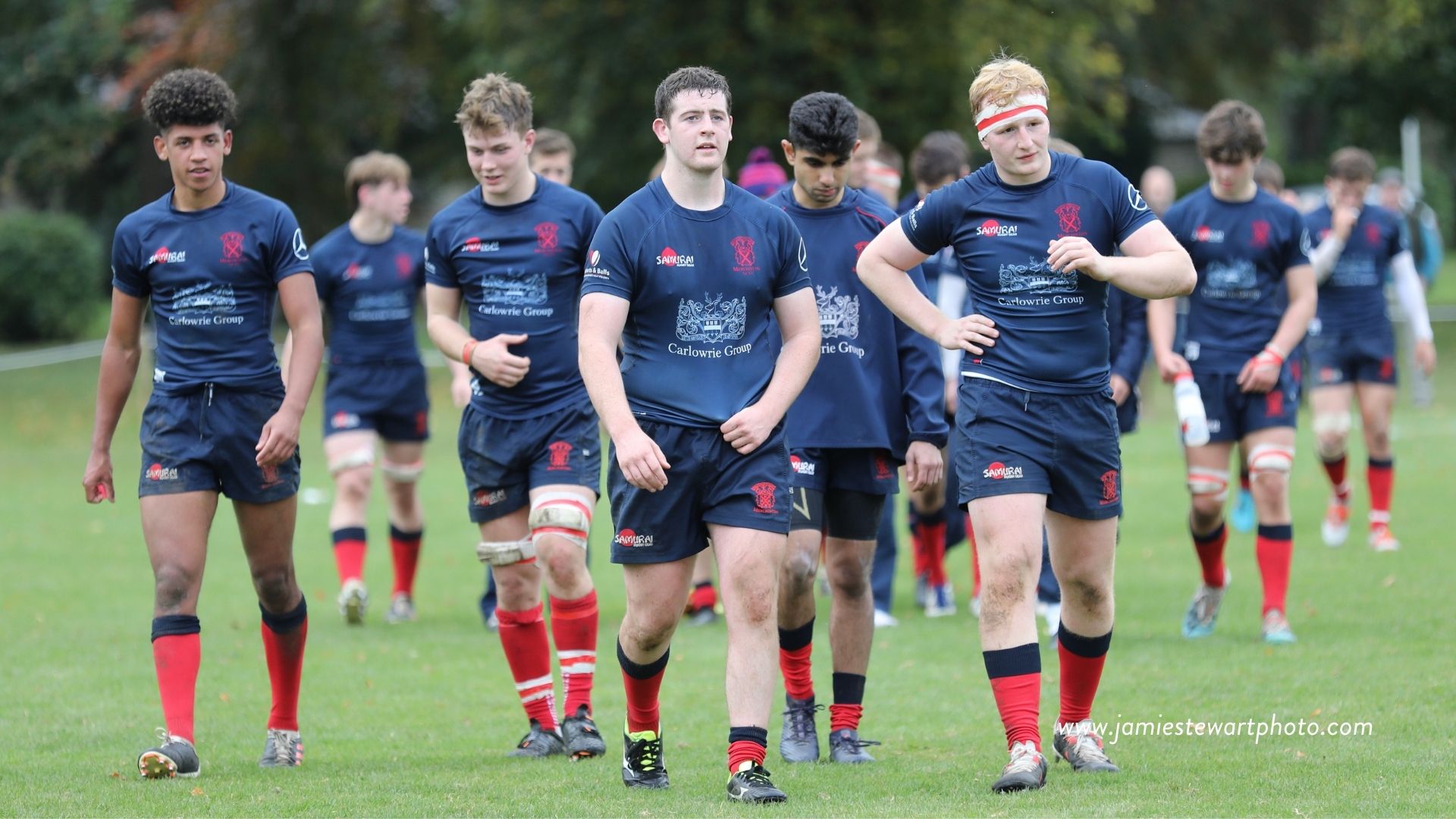 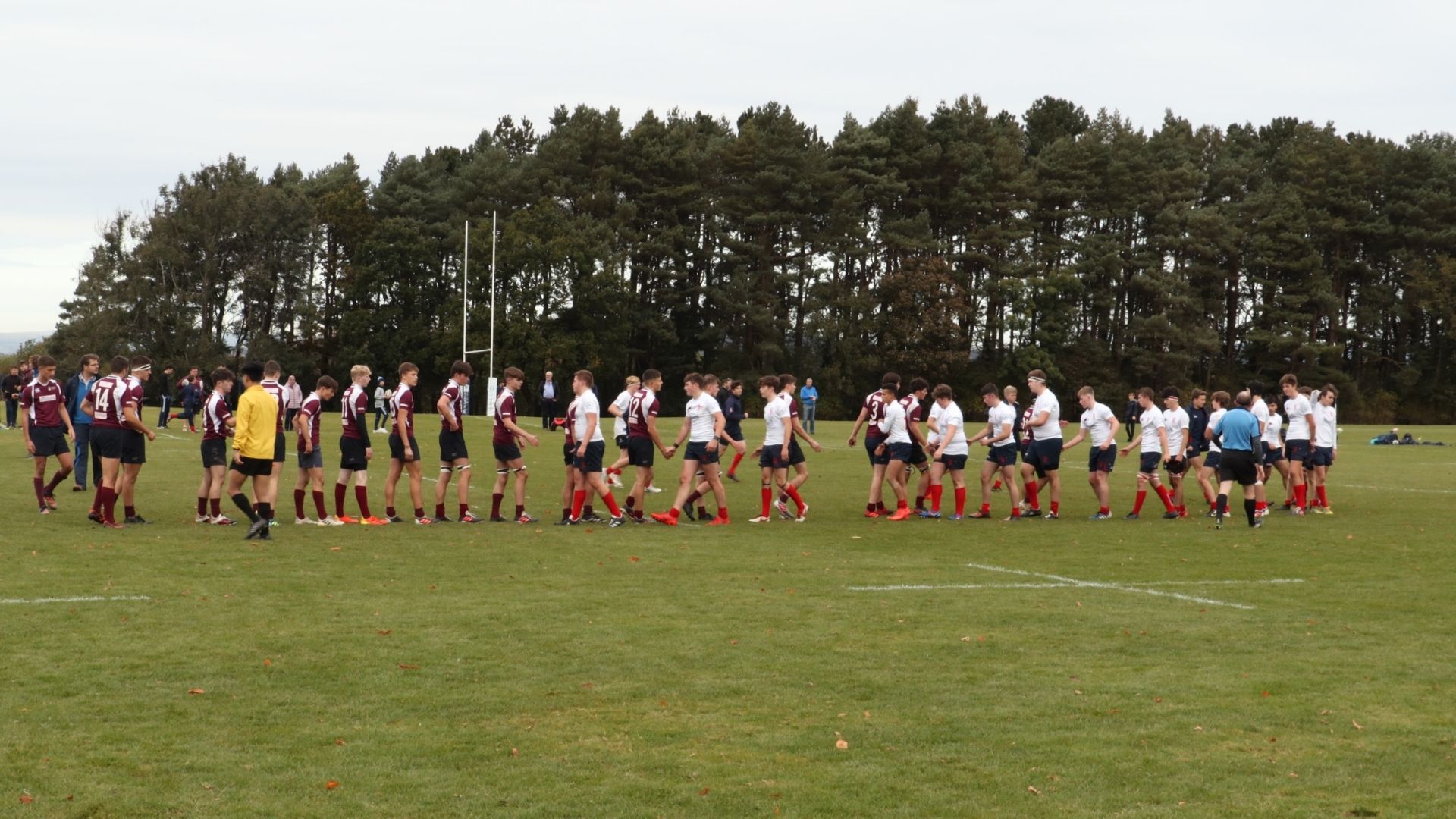 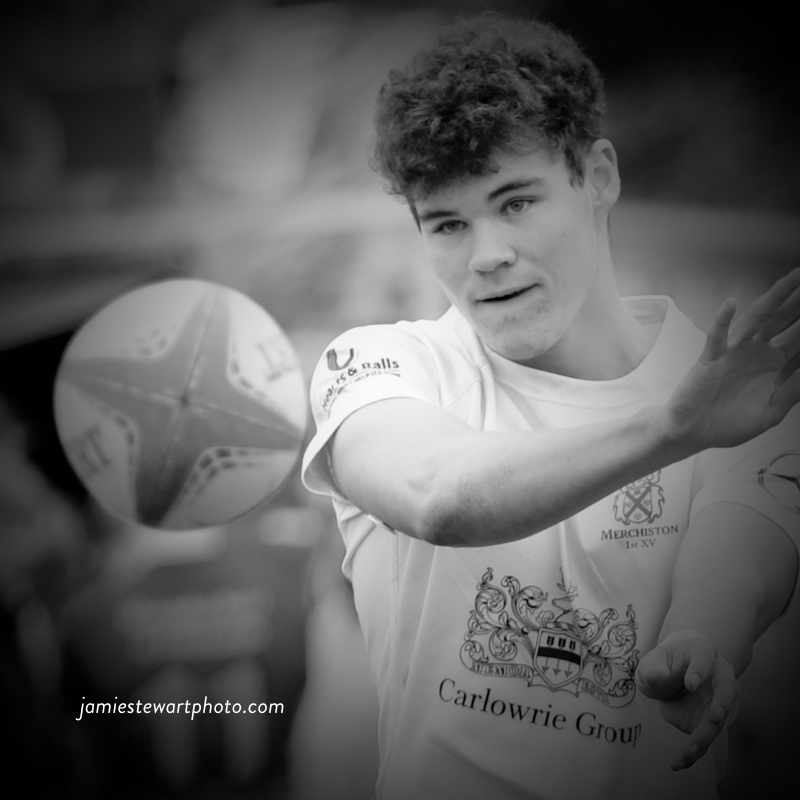