The #DigiInventorsChallenge asks young people to identify health and care challenges that could be helped by a digital solution. In association with Glasgow Warriors and the Digital Health & Care Innovation Centre (DHI), two teams from Merchiston have reached the competition's final. Today the students will present their ideas to a panel of expert judges and the winners will get the opportunity to develop their idea into a Minimal Viable Project.

Out-smarting the smart watch, 'Find Your Feet' is an insole that keeps track of users' fitness with sensors taking measurements such as step count and heart rate, as well as offering premium comfort and support good technique. The idea has been developed by Richard Z, Rohan, Kit and Logan in V Form. 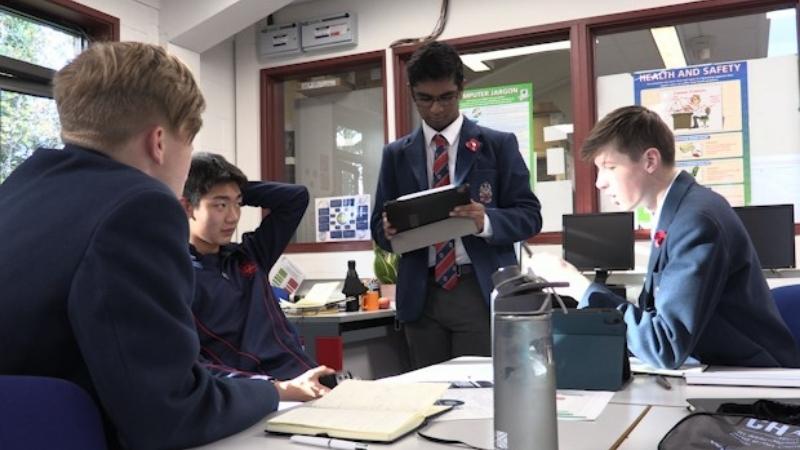 "We have grown up with digital technology in our lives, but we wanted to see more of a variety," says Kit. "It's a problem that is really close to home: When I'm playing sport, wearing a watch on my wrist isn't always possible. I still want to be able to monitor my movements and energy levels, though."

The students took part in a 2-day virtual bootcamp, which covered the marketing of 'Find Your Feet' too.

"We have realised that the work involves so much more than just the product," says Richard Z. "The brand is also so important. For example, Beats is one of the most popular audio companies in the world and its wireless headphones are everywhere. The original Air Jordan shoes were produced exclusively for Michael Jordan in the 1980s, but they're now considered to be a leisurewear brand. 'Find Your Feet' has so much to offer: What's to stop us upgrading the insole to allow users to listen to their music? We need to show investors what the potential could be!"

"We also know that we can't pitch this as if we're talking to scientists," adds Rohan. "We need to use storytelling to show how relevant 'Find Your Feet' is to our target market. That part is much more about emotions and selling a lifestyle than statistics and data."

Remarkably, Merchiston has two D&T teams in the Scottish final  for the 2021 #DigiInventorsChallenge.

‘Egg Shell’ has been developed by Yugi, Ghani and Torquill in IV Form. It is a device to encourage and support children and young people to undertake tasks they don't feel motivated to do. 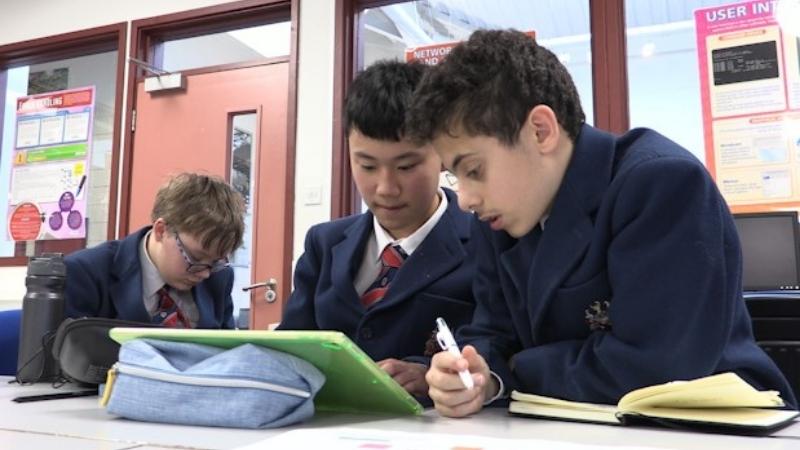 "When I was younger, there were lots of things I didn't feel like doing," says Ghani. "Tasks like tidying my room or helping with chores, or even doing my homework. I think that I would have made less of a fuss if 'Egg Shell' had created that sense of excitement that I was achieving something."

"This would be great for parents and teachers who would like to support children through activities in a more gentle way," adds Yugi. "Perhaps they don't want to have to be forceful and get everyone upset!"

"We're really excited about pitching this idea," says Torquill. "Being able to pitch really opens up a lot of opportunities. It is nerve-wracking, but it's a great skill to have."

We're wishing the very best of the luck to both teams, and we can't wait to hear how you get on! 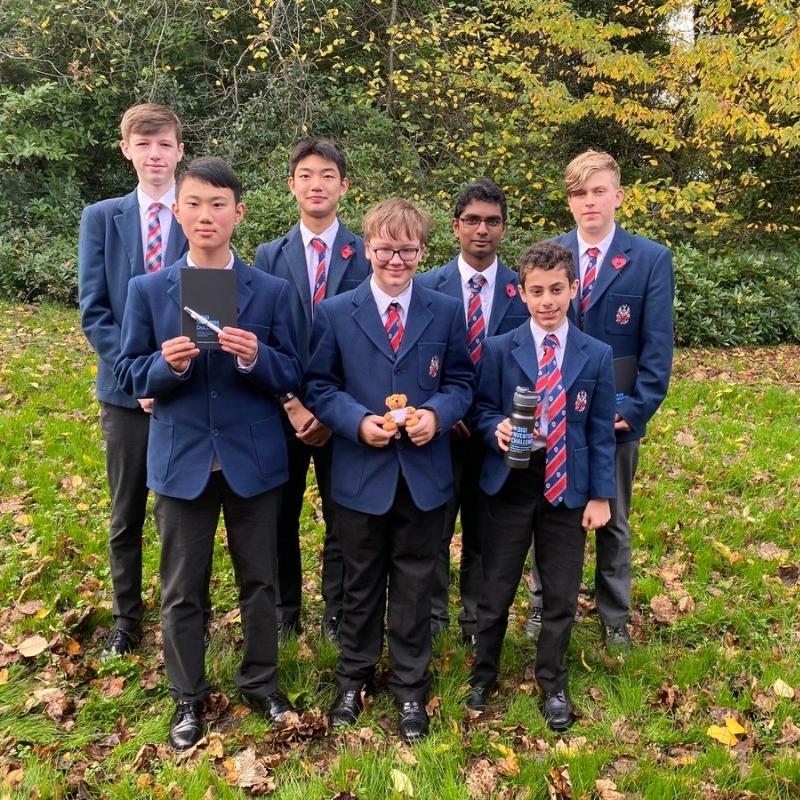