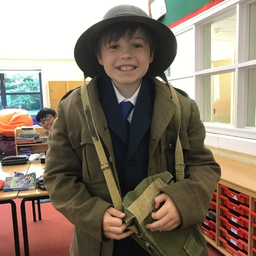 In our History lessons in First Form, we are learning about WWI. In recent weeks, we have been hot seating as a British soldier from the war; his name is Albert. Albert hasn't been to war yet, but he is excited to go! We had to think of questions to ask Albert. There were lots of interesting answers!

We all took it in turns to get dressed up in real WWI uniform. We then asked 'Albert' questions. Some of the questions that were asked were, “ Why did you want to go to war?”, “ Will you miss your family?” and “ Which part of the army are you joining?”. When someone asked me how I felt about going to war, I had to imagine that I was actually in that situation; I responded saying, “ I am going to miss my family and my pet dog”. I said that I was training to be a commander in the war. My favourite person in the hot seat was Issa because he had really interesting answers and he had really thought about why Albert might want to go to war. He has an incredible imagination!

I enjoyed the hot seating activity because everyone got a turn and everyone asked a question. We also got to dress up in WWI uniform for it! It was fun watching people act and being creative in their answers; as the lesson went on, people became more confident to be able to express their ideas more elaborately and forcefully. Drama lessons bring our learning to life - and it is so much easier to remember everything!

So, in case you are wondering, the main reasons why men wanted to join the frontline (at the start of the war) were: to get interest from girls; to go on an adventure with friends; to make money; to be a hero and fight for the country; to wear a cool uniform; and to travel. 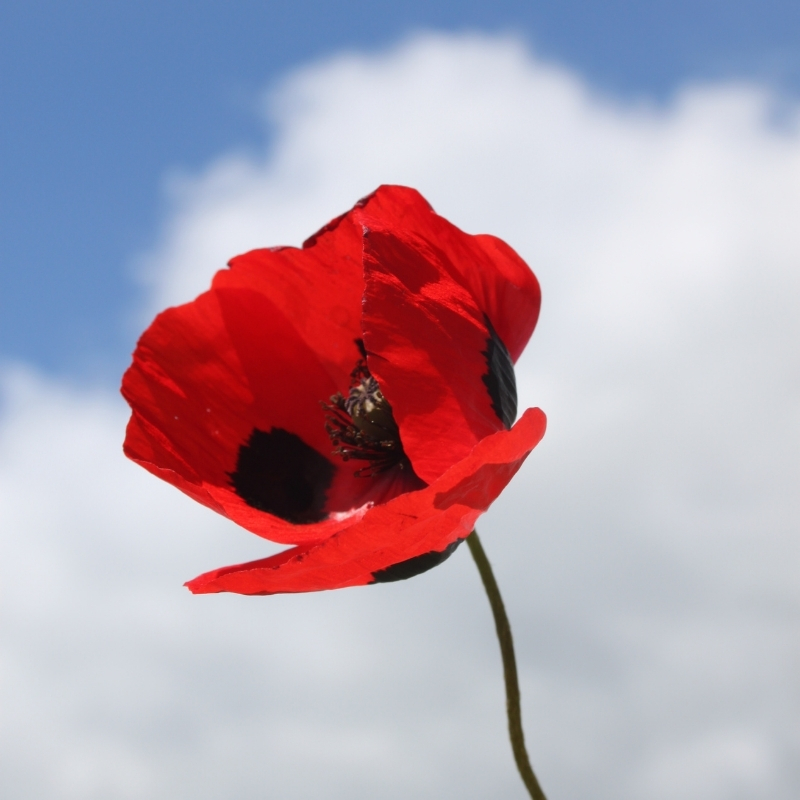